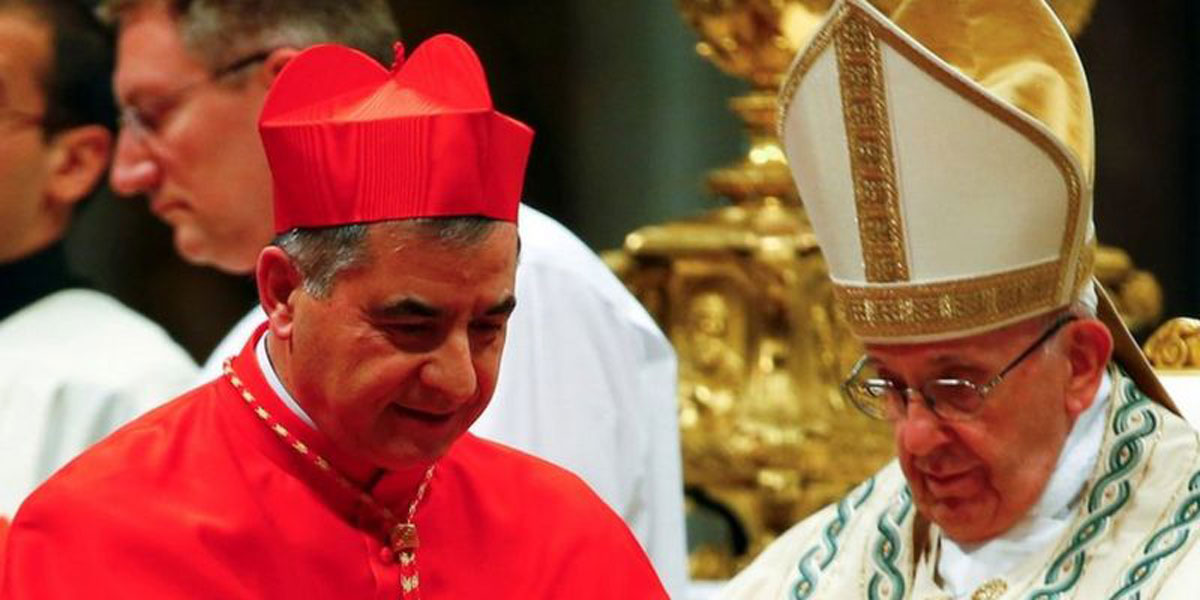 High-ranking Vatican official Cardinal Giovanni Angelo Becciu has unexpectedly resigned but has revealed he was told to do so by Pope Francis.

He said he was suspected of giving Church money to his brothers, and denied any wrongdoing.

Cardinal Becciu was a close aide to the Pope and previously had a key job in the Vatican’s Secretariat of State.

He became involved in a controversial deal to invest in a luxury London building with Church funds.

That investment has since been the subject of a financial investigation.