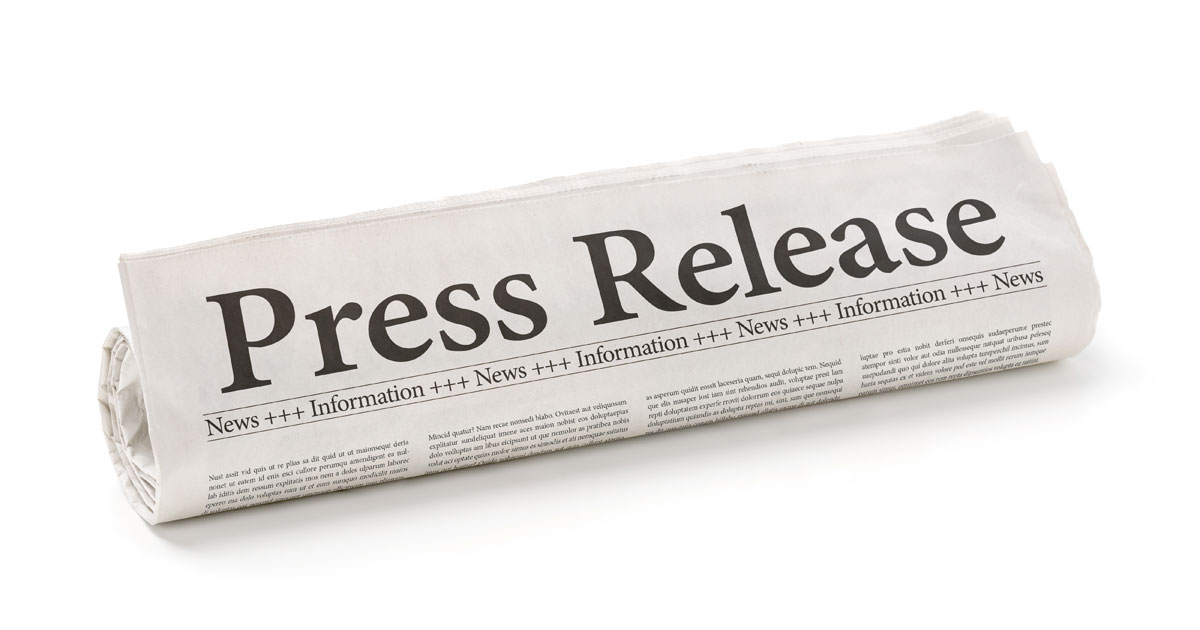 Attorney Marc R. Stanley of Stanley Law Group (Dallas, TX), lead counsel in a class action case against the United States Conference of Catholic Bishops, commented today on the sobering news that Pope Francis has accepted the resignation of Cardinal Angelo Becciu, the former head of the Curia, or Vatican bureaucracy. As late-breaking reports have confirmed, Becciu resigned after overseeing the transfer of hundreds of millions of dollars in donations to the annual Peter’s Pence collection intended for emergency aid to the poor into a swanky London real estate investment, using a Swiss bank with a history of fraud and money-laundering violations.

“This development confirms what we have been saying since we filed the case in January: there is simply no question that funds donated by American Catholics to help the poor and suffering were wrongfully funneled into luxury investments,” Stanley said. “If the Catholic Church is serious about financial reform and accountability, it will immediately order the United States Conference of Catholic Bishops to make restitution to the millions of American Catholics it misled.”

In July, the United States Conference of Catholic Bishops told a federal court in Washington, D.C. that it denied all of the allegations made by the plaintiff in the case, including the documented instances of Peter’s Pence funds being used for the London investment that led to Cardinal Becciu’s resignation yesterday.

In spite of being riddled with scandal, the United States Conference of Catholic Bishops has decided to proceed with this year’s Peter’s Pence collection beginning October 4th.

Individuals who made donations to the United States Peter’s Pence collection since January 1, 2013 are encouraged to indicate their interest in joining the lawsuit by visiting PetersPenceClassAction.com.