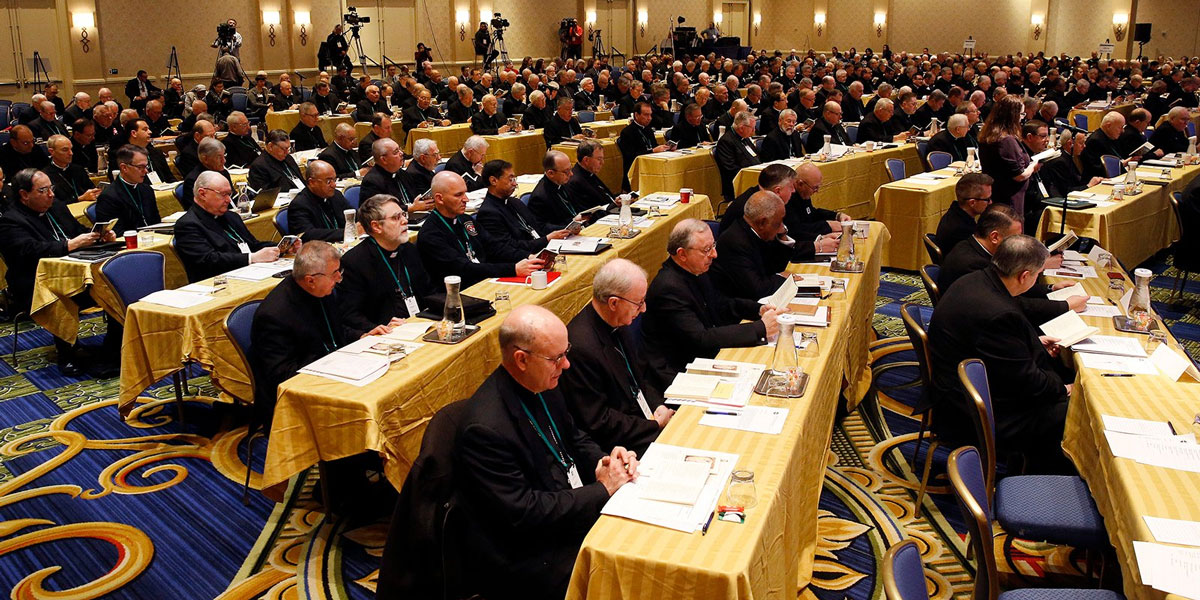 In an ongoing case regarding the use of Peter’s Pence donations, lawyers for the U.S. bishops have asserted that parishioners were aware (or at least ought to have been) that their money could be used by the Holy See for any purpose, despite their own advertisement to the contrary.

The Peter’s Pence lawsuit was originally filed in January 2020 against the United States Conference of Catholic Bishops (USCCB) by the Stanley Law Group based in Dallas, Texas, representing a Class Action brought by Catholic layman David O’Connell. The suit raises allegations against the USCCB’s promotion of Peter’s Pence, accusing the episcopal conference of “actively” misleading Catholics into believing their millions of dollars in donations to the collection would be used to help “victims of war, oppression, natural disaster, or disease.”

According to the 23-page complaint, Peter’s Pence is a “special collection taken from Catholics every June” and is described by the USCCB as a fund that “supports the Pope’s philanthropy by giving the Holy Father the means to provide emergency assistance to those in need because of natural disaster, war, oppression, and disease.”