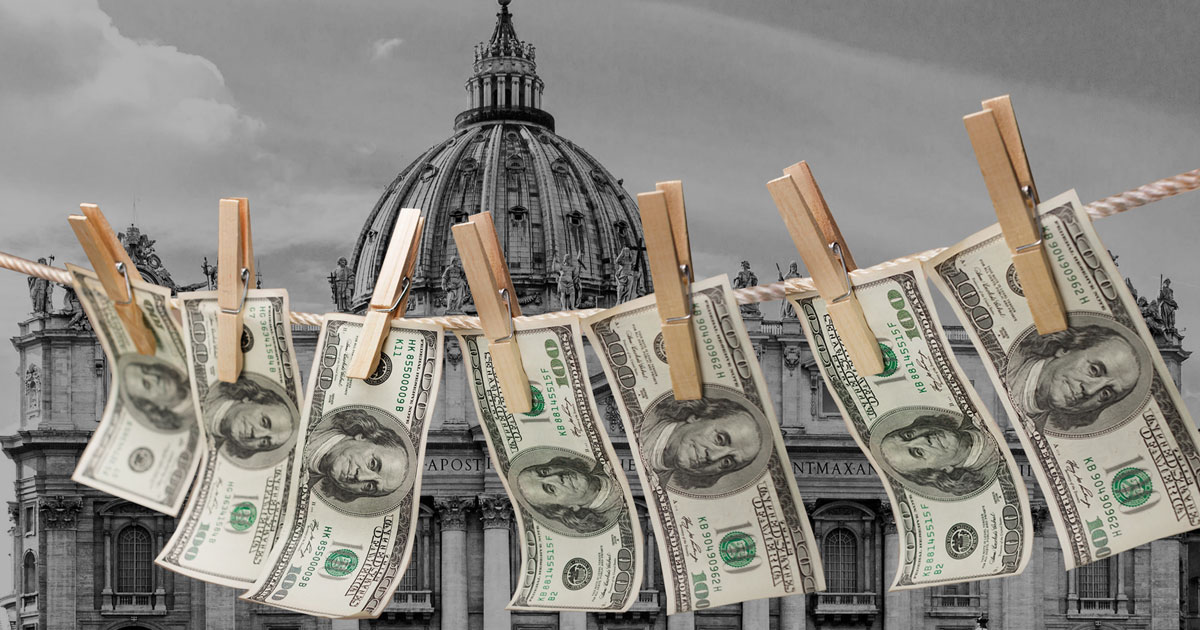 A fund in which the Vatican’s Secretariat of State has invested tens of millions of euros has links to two Swiss banks investigated or implicated in bribery and money laundering scandals involving more than one billion dollars. The fund is under investigation by Vatican authorities.

The fund, Centurion Global Fund, made headlines this week that it used the Vatican assets under its management to invest in Hollywood films, real estate, and utilities, including investments in movies like “Men in Black International” and the Elton John biopic “Rocketman.”

Italian newspaper Corriere della Serra reported that the Centurion Global Fund has raised around 70 million euro in cash, and that the Holy See’s Secretariat of State is the source of at least two-thirds of the fund’s assets. The Vatican’s investment is reported to include funds from the Peter’s Pence collection, intended to support charitable works and the ministry of the Vatican Curia.