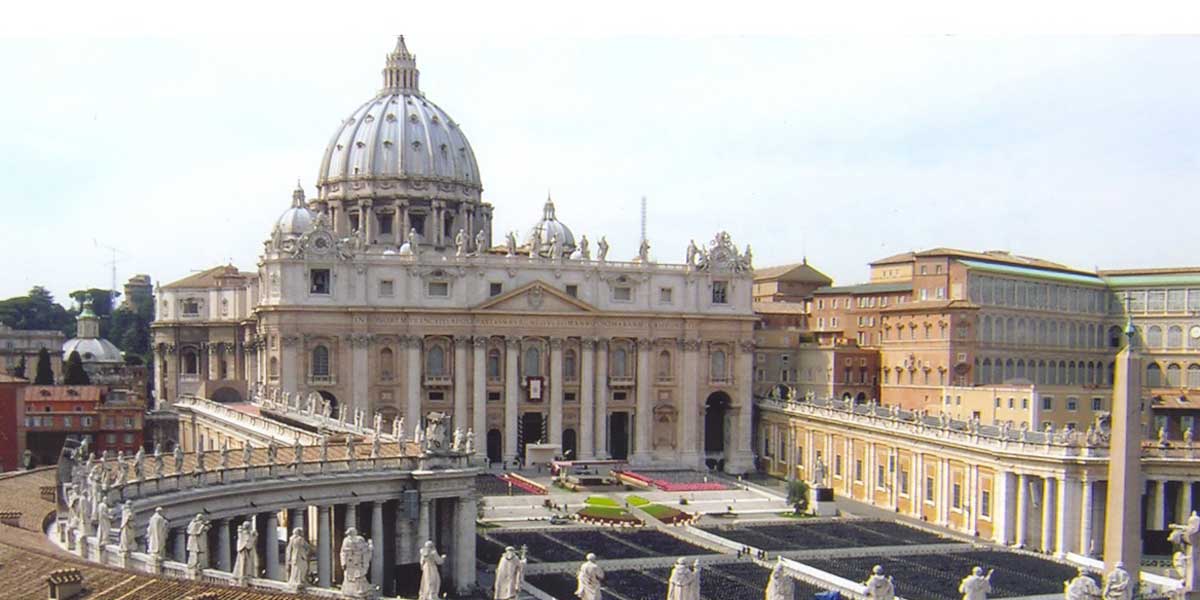 A British court has handed the Vatican a major defeat in a case linked to a property transaction in London with Church funds, in a ruling that revealed some of the Holy See’s inner workings and found it had made “appalling” misrepresentations.

The Crown Court in Southwark revoked an earlier order that had frozen funds of Gianluigi Torzi, an Italian businessman who the Vatican has charged with extortion, embezzlement, aggravated fraud and money laundering.

Torzi, who denies wrongdoing, was one of the middlemen in a complicated deal by the Vatican’s Secretariat of State in the purchase of a building in Chelsea that has since developed into a financial scandal.

He spent 10 days in a Vatican jail last year. Five Vatican employees lost their jobs in 2019 over the deal and are still under investigation.

In the 42-page ruling, issued on March 10 and made public this week after the Vatican tried to keep it private, Judge Tony Baumgartner said he revoked an earlier ruling to freeze some of Torzi’s funds in London partly because the Vatican’s “non-disclosures and misrepresentations are so appalling”.