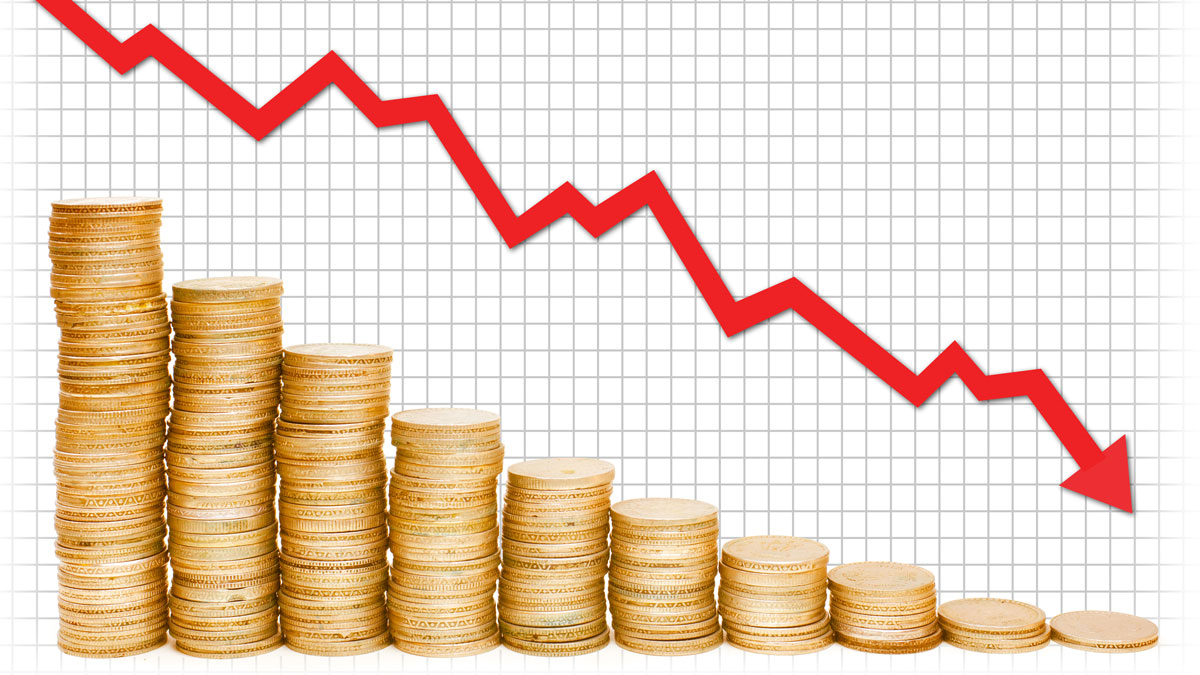 Every year, Catholics around the world donate tens of millions of dollars to the pope. Bishops exhort the faithful to support the weak and suffering through the pope’s main charitable appeal, called Peter’s Pence.

What the church doesn’t advertise is that most of that collection, worth more than more than €50 million annually, goes toward plugging the hole in the Vatican’s own administrative budget, while as little as 10% is spent directly on charitable works, according to people familiar with the funds.

The little-publicized breakdown of how the Holy See spends Peter’s Pence, known only among senior Vatican officials, is raising concern among some Catholic Church leaders that the faithful are being misled about the use of their donations, which could further hurt the credibility of the Vatican’s financial management under Pope Francis.